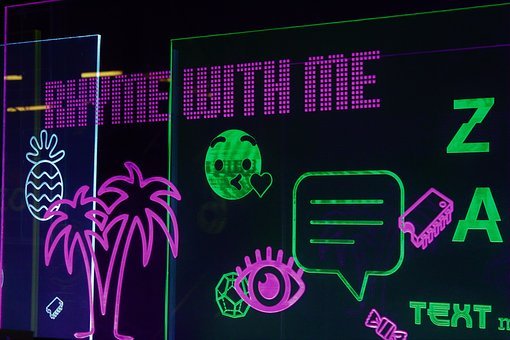 Chatbot development methodology, why should we care?

We discussed the hot topic of chatbots with Chester Devs, here’s a snapshot of the insights offered by Prodo’s Ed Yau on chatbot development methodology.

We discussed the hot topic of chatbot development methodology with Chester Devs at its meet-up on 'Digital Marketing for 2017 and Beyond'. Here's a snapshot of the insights offered by Prodo's Ed Yau.

So what is a chatbot to you? What is conversational UX?

For us, it’s anything where the primary interface is text, so not buttons, not touch but some kind of text base. So you can have your two quite obvious styles – one is linear, hard-coded branching and the other, which is, I guess, more of what you consider a proper conversation, where there is the further response – you’ll ask it anything and it’ll come back with something, which is what Microsoft are trying at the moment – we’ll show you how they’re getting on.

Conversational UX, believe it or not, has been going back more than 60 years. So, as early as the 1960s, people started writing these things. And, since as early as the 1990s, there’s been a prize for the best bot competition. The reason why, in our view, it’s taken off recently is because, obviously, Apple have had Siri, we’ve had Alexa. Microsoft stood up in the Build conference last year and said, "Bots are the new apps," so everyone’s looking at them and going: "We should probably do something about this now." And then, towards the end of last year, they launched this thing called Microsoft Tay. It’s famous and it's been in the news because groups of people are teaching it things that it shouldn’t know, so it’s a pure AI bot; pure machine learning without any real controls around it.

Why should we care, as developers, about bots? This is what the research says – over the past two years, instant messaging platforms have doubled in terms of user base. If you look at WhatsApp, that’s gone from sort of 550,000,000 to 1 billion users and chatbot use in Americans in a study by Business Intelligence showed more than 60% of people between 18 and 55 had already used a chatbot of some kind, whether they know or not.

Those are interesting stats and other stats that support what’s going on – WeChat is the dominant chat platform in China. That’s got, in terms of users, it’s got 20% less than Facebook and in terms of the amount money it’s making from those users, it’s making 36 times more revenue from mobile. With WeChat the primary form of interface is chat and a large portion of the revenues are services they’ve added in 2013, so things like payments, booking taxis and games.

People are looking at that and saying, "Well we’re probably two to three years behind that curve here in this country now, but the potential is there because it’s been shown to happen."

HubSpot or Salesforce? The differences between the two platforms