This week in #ProdoLife we're heading across the pond to see what Paul, Pip and Al got up to at INBOUND 2016, the world's biggest inbound marketing event.

When the guys weren't busy speaking to marketers, mixing with the stars and taking in the keynotes you'd probably find them in the INBOUND garden. If you were at INBOUND and saw a drone flying about the garden, that was probably Paul.

If you've ever spoken to Paul about digital marketing literature, you've probably heard him say the name 'Gary Vaynerchuk'. So Paul jumped at an opportunity for a Gary V selfie!

What is better than a burger with an egg on? That's right, three burgers with eggs on. Truly American.

The guys got caught up in the monumental election whilst in Boston. Unsurprisingly, every single person they came across had an opinion!

Paul, Pip and Al are heading back to Prodo filled with ideas on how to make our inbound arm even stronger. Great effort, team!

END_OF_DOCUMENT_TOKEN_TO_BE_REPLACED

Let us introduce you to the latest Prodo team members 👋

END_OF_DOCUMENT_TOKEN_TO_BE_REPLACED 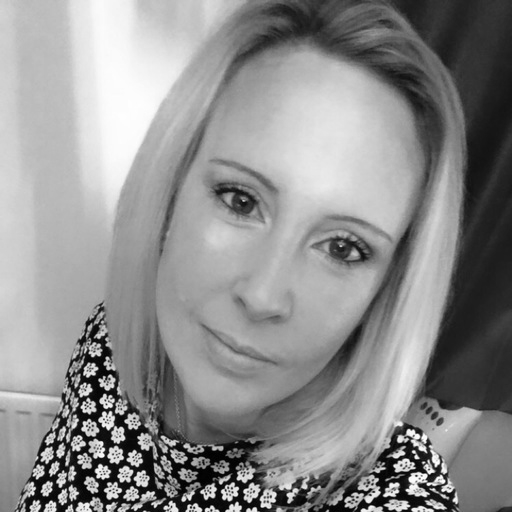 Understanding the links between your food and mood

Hey! I’m Jo and I’ve just joined the Prodo team within the Operations