Check out our top April Fools' Day campaigns - the perfect opportunity for brands to reveal their cheeky side, engage with consumers and get people talking.

It’s the chance for brands to reveal their cheeky side, engage with consumers, generate some chatter and generally have a little fun!

If marketers play it right, they could go viral, leading to increased brand awareness and enhanced engagement. But is it too easy to go too far?

Not sure this would’ve made it to the top of our shopping lists! 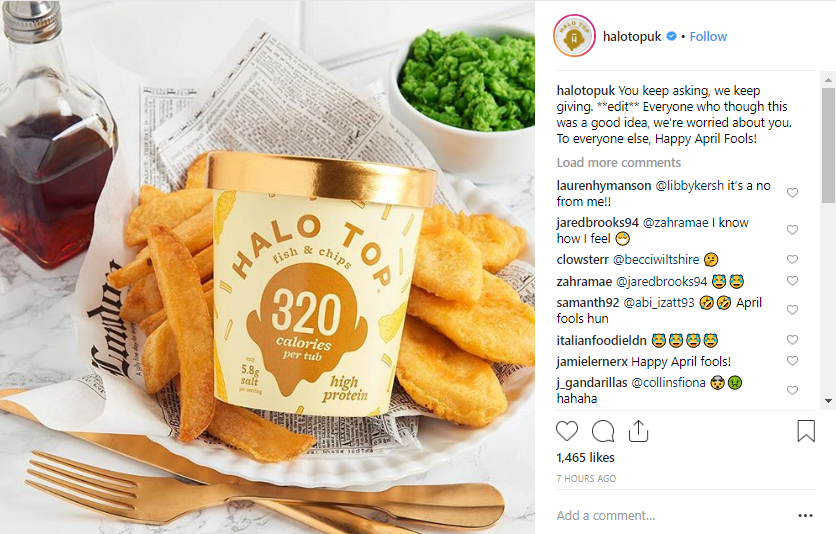 It’s the condiment you never knew you wanted until now.

This one’s for all the passive aggressives out there...

Heinz Mayo release a Creme Egg flavoured mayo – that’s apparently not an April Fools. But we’re not convinced this will be hitting the supermarket shelves anytime soon?! Though it's a clever spin on April Fools campaigns, by using the date to create hype around a new product launch... 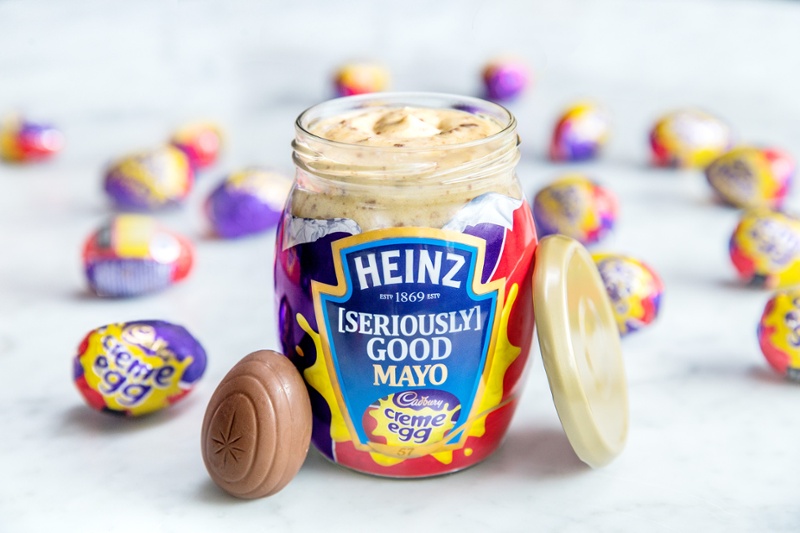 Image Source: Heinz
5. VW to rebrand as Volts-wagen
Mistakes happen, but how you deal with the mistake can be the real test. Towards the end of March 2021, global car manufacturer Volkswagen caused a bit of a stir with a press release 'accidentally'  appearing on their website that announced they were rebranding their US-based electric vehicles to 'Voltswagen'.
Though it was swiftly deleted, confusion ensued as the article got picked up by social media - was it an April Fools' released too early? Though the PR team tried to keep the joke running until the big day, closer internal sources denied it. It caused quite a stir, leaving a bad taste for many...

We know, 66 is an unusual age to change your name, but we've always been young at heart. Introducing Voltswagen. Similar to Volkswagen, but with a renewed focus on electric driving. Starting with our all-new, all-electric SUV the ID.4 - available today. #Voltswagen #ID4 pic.twitter.com/pKQKlZDCQ7

6. Printable money with PayPal
PayPal got people excited by claiming that smartphone users would be able to print money directly from their phone. Whilst printable money would be great, it'd probably be pretty illegal, too...

You can now Print Money directly from your phone. Launching on the PayPal app. Will you be using it? pic.twitter.com/XiidEwV3La

7. McDonalds give in to weird combinations...

Be honest, have you ever dipped a chip into your milkshake? If you're one of those that loves the salty-sweet combo, you'd be buzzing to hear McDonald's were going to launch mini sauce pots of their classic milkshake flavours and be pretty disappointed only to find out it was a prank.

Got an idea for a kind of wacky product? Maybe use April Fools' Day to test the waters and gauge reaction!

Are you planning to use April Fools' Day in your marketing campaigns? We're keeping our eyes peeled for new ideas! 👀