Why not try looking at the Umbraco and Hubspot services we offer?

Marketing Campaigns We Loved in 2017

We're sharing some of our favourite marketing campaigns from 2017...

We're sharing some of our favourite marketing campaigns from 2017...

Missguided #slay when it comes to social media marketing. With 2.5 million Insta followers and 400-somethin’-k Twitter followers, it’s clear to see that their efforts aren’t going unnoticed. The power behind their kick-ass marketing campaigns? A loyal tribe of brand advocates going by the name of #babesofmissguided.

Adidas use powerful, emotive video to make waves with their digital campaign Calling All Creators, and oh boy does it leave us feelin’ inspired. You can check out the full video from the #HereToCreate campaign here.

The campaign spreads across all their social channels, with snippets of the full-length video appearing across Instagram and Twitter.

With 17.4 million Instagram followers, Adidas are one of the most, if not -the most-, influential brand online.

In honor of Stranger Things’ second series that was released earlier this year, Spotify hid a spooky little treat in its web player: a re-skin of the web player that turns it from black and green to The Upside Down World. Not onto the Stranger Things hype? Read 4 Reasons to Watch Stranger Things and you’ll never look back.

Jigsaw launched a campaign to help quash the stigma around immigration, challenging the idea that immigration threatens ‘British values’.

The ad reads, “British style is not 100% British. In fact, there’s no such thing as ‘100% British’”. Jigsaw, being a relatively small brand, only run one big marketing campaign a year, so they decided to go for something both bold and topical to round off 2017.

IKEA’s “place” app uses augmented reality to show how furniture would look in an exact spot in your home. Jazz up your home with as much IKEA furniture as your heart desires. The place app lets you make an informed decision before you purchase, and as a result has become one of the top mentioned brands in online AR conversations.

It’s been a year full of influential and inspiring marketing campaigns - we can’t wait for 2018! 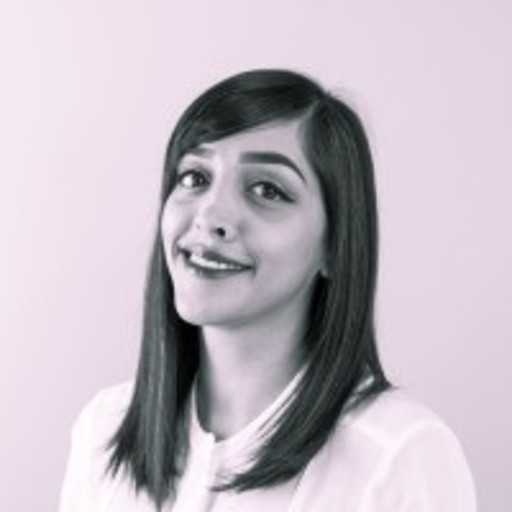 Happy New Year! After a challenging (to put it lightly!) 2020, hopefully

END_OF_DOCUMENT_TOKEN_TO_BE_REPLACED

Our latest website project has gone live! This time it’s for our client,