Fortnite Frenzy: Does Fortnite Spell the Future of Marketing?

A look into the role of Fortnite in the future of marketing, with reference to rapper Drake, Thanos and Avengers Infinity War... 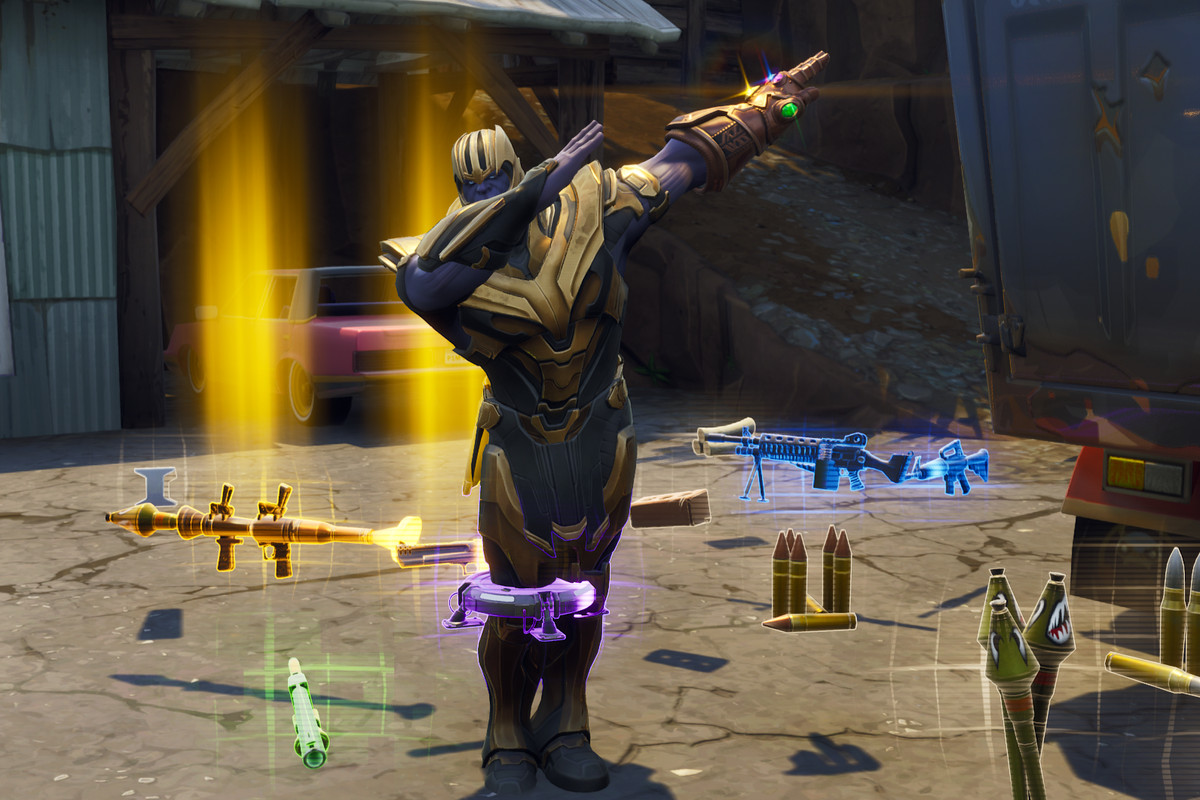 "Fun isn't something one considers when balancing the universe. But this... does put a smile on my face" (Thanos).

While any allusion to the genocide of trillions of sentient lifeforms doesn't quite put a smile on my face, the revelation that Fortnite has incorperated a Thanos unlockable in its latest update certainly does.

In light of the latest Avengers release, the guys at Fortnite have worked, or at least, "liaised" with Marvel to develop and deploy an "Infinity War event" in the Battle Royale mode, where players can become the cosmic supervillain, Thanos. Relevantly named the Infinity Gauntlet Limited Time Mashup, the ultra-hyped update allows players to take to the skies with a super jump, shoot beams of plasma energy, and distort the already heavily warped Fortnite reality and its inhabitants. 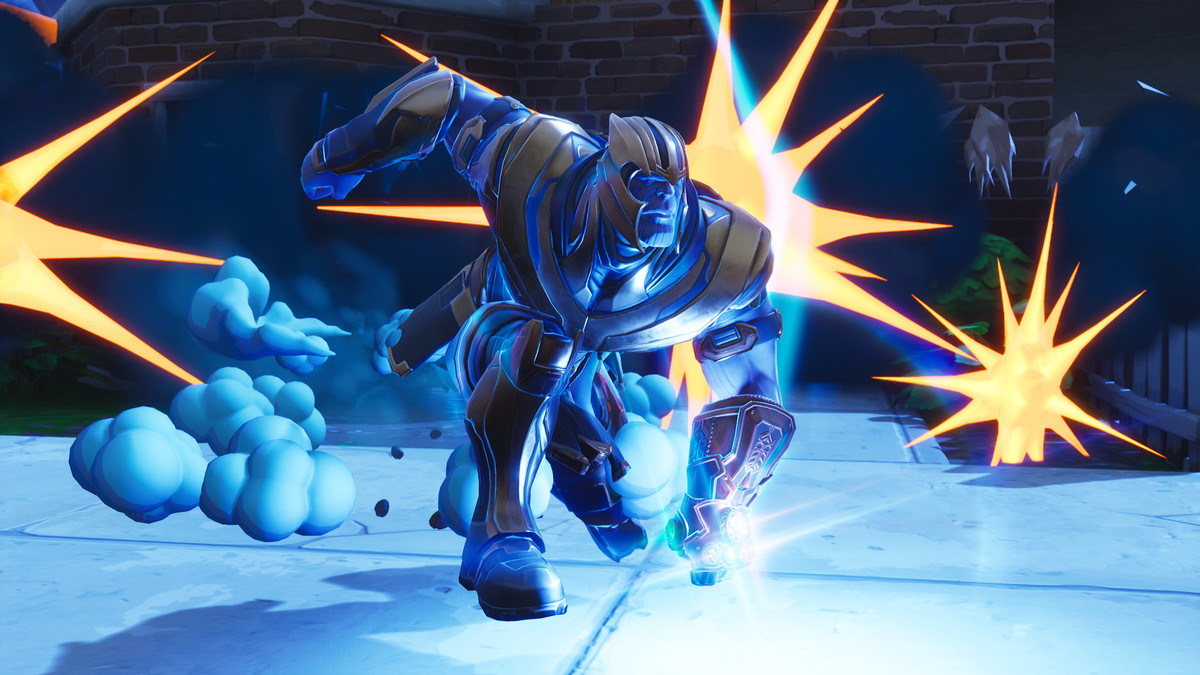 So, while this provides a true buzz for gamers and the Marvel mad alike, does it have wider implications for the direction of marketing?

Correlating with social platforms such as YouTube, Twitch, and to a lesser extent, Instagram, the game-based marketing phenomenon is becoming increasingly prevalent in the online spaces we spend most of our time.

The transition from film, media and gaming is also becoming truly seamless, with major players in all the aforementioned areas working in complete sync; licensed tie-ins with brands working with game developers is really becoming the new thing.

Drake - Although Toronto rapper Drake may actually be a huge fan of Fortnite, reaching out to the mega-popular streamer Ninja to play is the sort of PR that both musicians and video games would kill for. Although this probably wasn’t a planned event meant to get people talking — the timing doesn’t make sense for a publicity stunt of this magnitude — it worked terrifically. Drake was exposed to a huge number of people who may or may not have already been listening to his music. As a result of this maybe intentional, maybe unintentional marketing ploy, it enhanced the brand and popularity of not only Drake but also Fortnite.

All Because of a Video Game

Fortnite has gone crazy in terms downloads, and now functions as a lucrative marketing tool for content creators. Ninja, the top Fortnite YouTuber, had "only" 10 million views and 500,000 subscribers on his channel in November 2017. However, as of March 7, 2018, after incorporating Fortnite, a co-op sandbox survival video game, onto his channel, Ninja now has 3.8 million subscribers and over 300 million views on his videos. In fact, now, the only thing Ninja plays on his YouTube channel is Fortnite.

Also, if you just look at live streaming video platform Twitch, all the biggest streamers are the ones playing Fortnite. This leaves enormous potential for companies or anyone to advertise because there is simply so many people on the servers, including influencers.

Lastly, with game-based marketing you can really strike an impression with younger groups, especially if your target market consists of people in their teenage years, 20s, 30s, and perhaps even 40s. Compared to the average price of a TV spot, in which prices vary but it is tough to find a good spot under the price tag of £20,000, game-based advertising can definitely be considered a cheaper, efficient, and overall more vogue alternative. Moreover, while larger brands can even advertise on Fortnite itself i.e Marvel, smaller businesses could save a lot more money while also striking a lasting impression with their target audience by advertising on Fortnite Youtube videos or Fortnite Twitch streams.