Why you should consider chatbot personas before getting started

Before kick-starting your chatbot project, you should consider creating a chatbot persona. Learn how to design and implement an effective chatbot. In simple terms, a chatbot persona will give an automated messaging system a little more personality, making its interaction with its user feel much less robotic and more human.

Ultimately, you want to make the whole interaction as life-like as possible which is why we've broken down the process...

What’s in a name?

By applying a semiotic scope we can understand that the term 'chatbots', remains more popular among younger consumers, while terms such as 'virtual assistant' and 'virtual friend', or giving bots a name like Harry or Sarah – known as ‘anthropomorphisation’ – is more appealing to older demographics like Baby Boomers or Generation X. This can be due to a series of factors, including a more conservative attitude toward newer technologies due to generational or environmental factors (having spent a large proportion of their lives without engaging in artificial interactions).

Another thing to consider is the cultural significance of the word or 'signifier' chatbot – and what's signified: a robot or artificial machine capable of performing human-like tasks. So what are we afraid of? Could it be possible that a deep-seeded paranoia exists in generations continually exposed to the "immigrants will take your jobs" rhetoric? I'm not so sure, but a sense of the unknown or even fear definitely exists behind the lessened popularity of robots among older demographics. The New York Times claimed that “Baby Boomers and older Americans – even those who fought for integration – came of age in one of the most homogenous moments in the nation’s history.” This could provide a more simple reason for the cautiousness toward alternative workers – whether human or machine.

And what about Generation X? According to survey results by SelectHub, a "Technology Selection Management" company based in Colorado, of the 41% of Americans who fear getting replaced by AI or automation, 46% of them were Generation X. This could stem from their position as a 'sandwich generation' – a demographic positioned between Baby Boomers who would retire early if they lost their job and Millennials who may be more open to career change.

In fact, the cynicism related to robot technology has also been amplified by myth, with films and art continually conveying the 'robots overruling humans' narrative. Dystopian films of the 90s and 2000s such as AI, IRobot and the Terminator series have done well to nurture this myth and encourage us to associate any words or phrases within the semantic field of artificial intelligence – and more specifically the 'threat' it connotes. There is clearly something in the term that alarms us on a deeper level and elicits the specific reaction that fear does. In truth, this sensationalism contributes to the cultural myth that AI poses a threat to human endeavour, and therefore helps to foster a heightened resistance toward AI technologies. This is especially impactful for Baby Boomers and Generation X due to the cultural factors discussed above.

Millennials, on the other hand, have a more positive attitude toward AI and chatbots. With the evolution of the internet, users now have access and more importantly, the opportunity to engage with such technologies – this goes a long way in demystifying the cultural frames mentioned previously. Millennials are tech-savvy, more likely to engage with the latest technologies, and are overall more attuned to jargon from technology-orientated semantic fields. The term 'bot' to the younger generation connotes cutting-edge technology, simplification, and efficiency, while in older consumers the term can conjure notions of complexity, conversational rigidity and unreliability.

Think about your audience

So before deploying your AI chat technology – or any other new technology for that matter, it is necessary to consider semiotics to ensure a seamless transition for your customers. More specifically, by considering culture it can help your language and design to match both the brand's image and your target market's expectations, which will truly optimise your chatbot's efficacy. You see, one chatbot doesn't fit all, behind every bot development there should be a well-structured team made up of brand managers or semioticians, designers and writers.

Want to learn more about chatbot business benefits and how you can get started with one? Get in touch.

You’ve probably heard it already – chatbots are the future. We’re not

END_OF_DOCUMENT_TOKEN_TO_BE_REPLACED 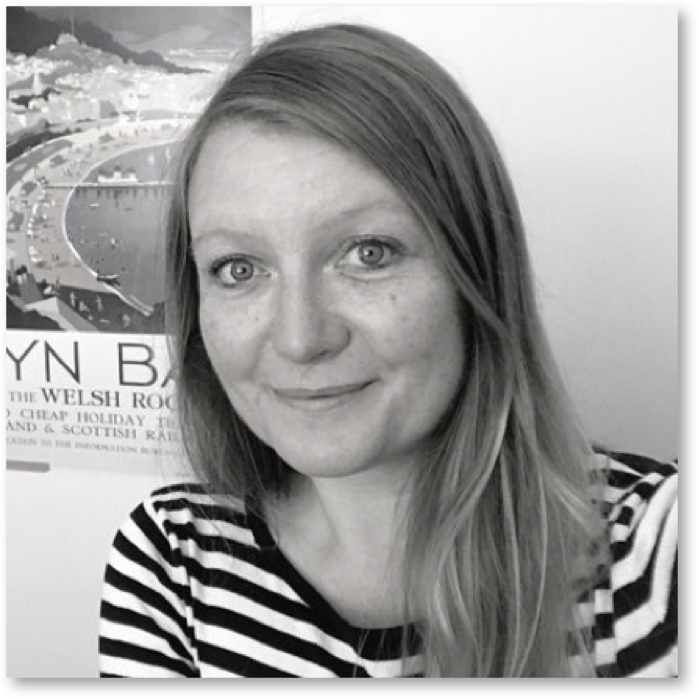 Housing Solutions gets talking to residents - a chatbot case study

Housing Solutions knew they wanted to start getting their tenants more

END_OF_DOCUMENT_TOKEN_TO_BE_REPLACED

Conversational marketing tools such as Drift and Hubspot Conversations are